What’s the Best Vein Center Near Me in Rockville Center?

Dr. Caroline Novak: Best Vein Doctor Certified by the American Board of Venous and Lymphatic Medicine in Long Island

These days, all reputable vein doctors and vein clinics recommend minimally invasive treatment options for spider veins and varicose veins. Vascular surgery is now considered obsolete because it has a high risk of complications and a relatively lower chance of success. Minimally invasive treatment options are the best because of the following reasons: 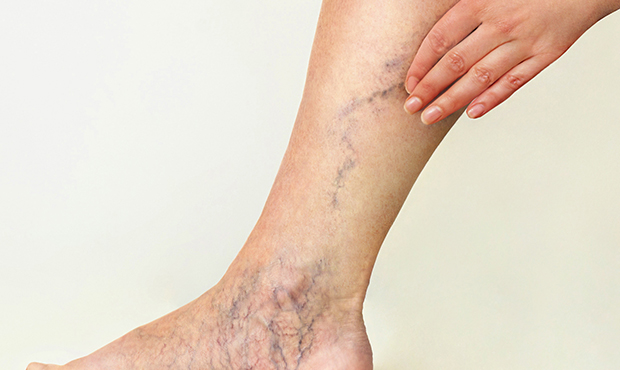 Venous disease, aka chronic venous insufficiency, is the root cause of varicose veins and spider veins. Venous insufficiency is a circulatory disorder in which your vein valves collapse, causing blood to flow backward due to gravity, eventually accumulating in your leg veins. The continued blood pressure on the vein walls leads to dilated blood vessels that appear as varicose veins and spider veins. If you have underlying venous disease, the vein doctor will use minimally invasive treatments to remove or collapse the diseased saphenous vein, restoring smooth blood circulation to the heart.

Vein Treatment Clinic is the best vein center in Lindenhurst, and it’s led by Dr. Caroline Novak, a nationally-recognized and board-certified vein doctor in Long Island. Our vein center is located on the Montauk Highway, right on the border of Suffolk County and Nassau County, less than 30 minutes from Rockville Center via southern state parkway. For more information, please schedule an appointment with our vein center today.